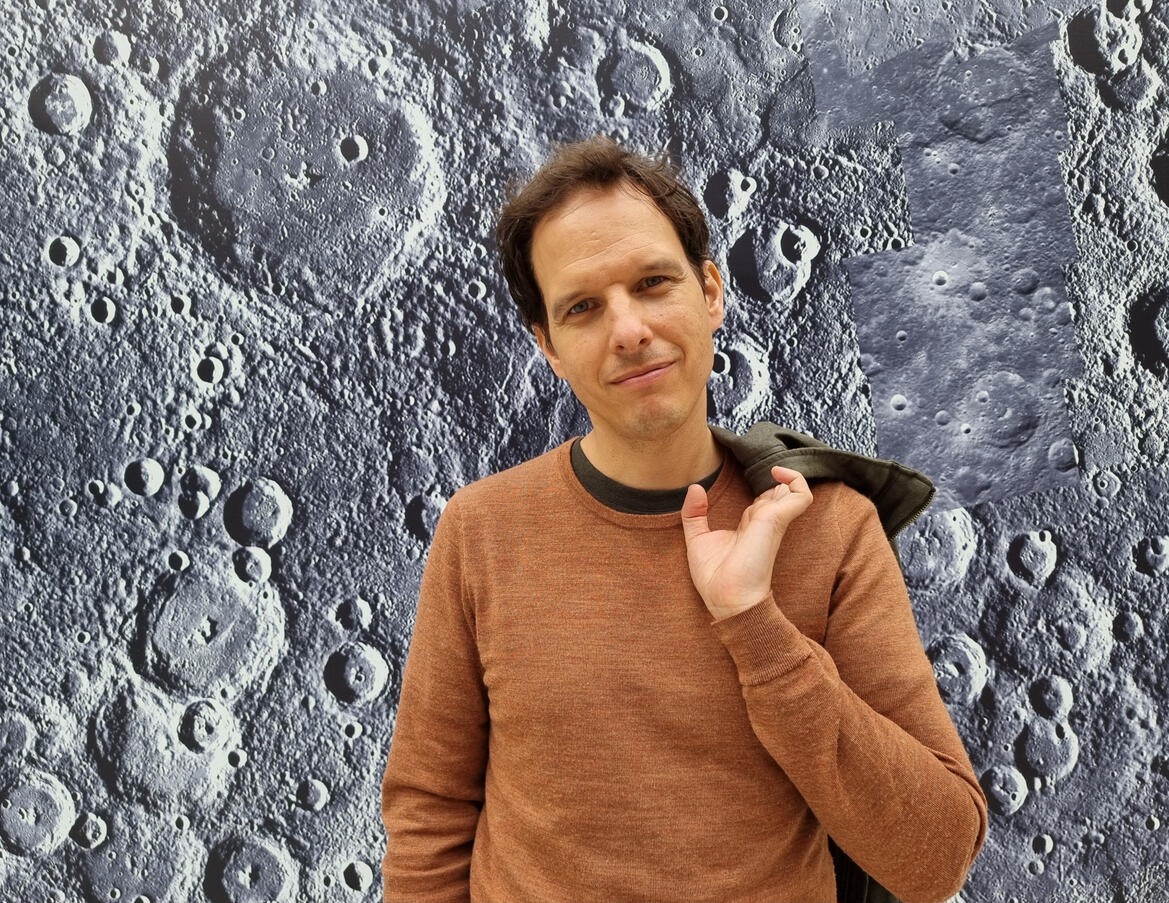 I'm passionate about technology and finance. Since 2014, I have been directing and producing independent documentaries, often about controversial emerging industries, that have reached millions of people globally. 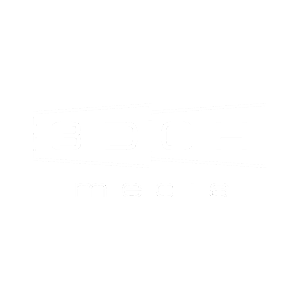 In 2012, I founded 3DCH Media. It offers niche content distribution services of factual content, specialising in emerging formats such as 3D, 4K, 8K, 360 degrees, and VR. Our offices are located in Melbourne, Berlin and London. 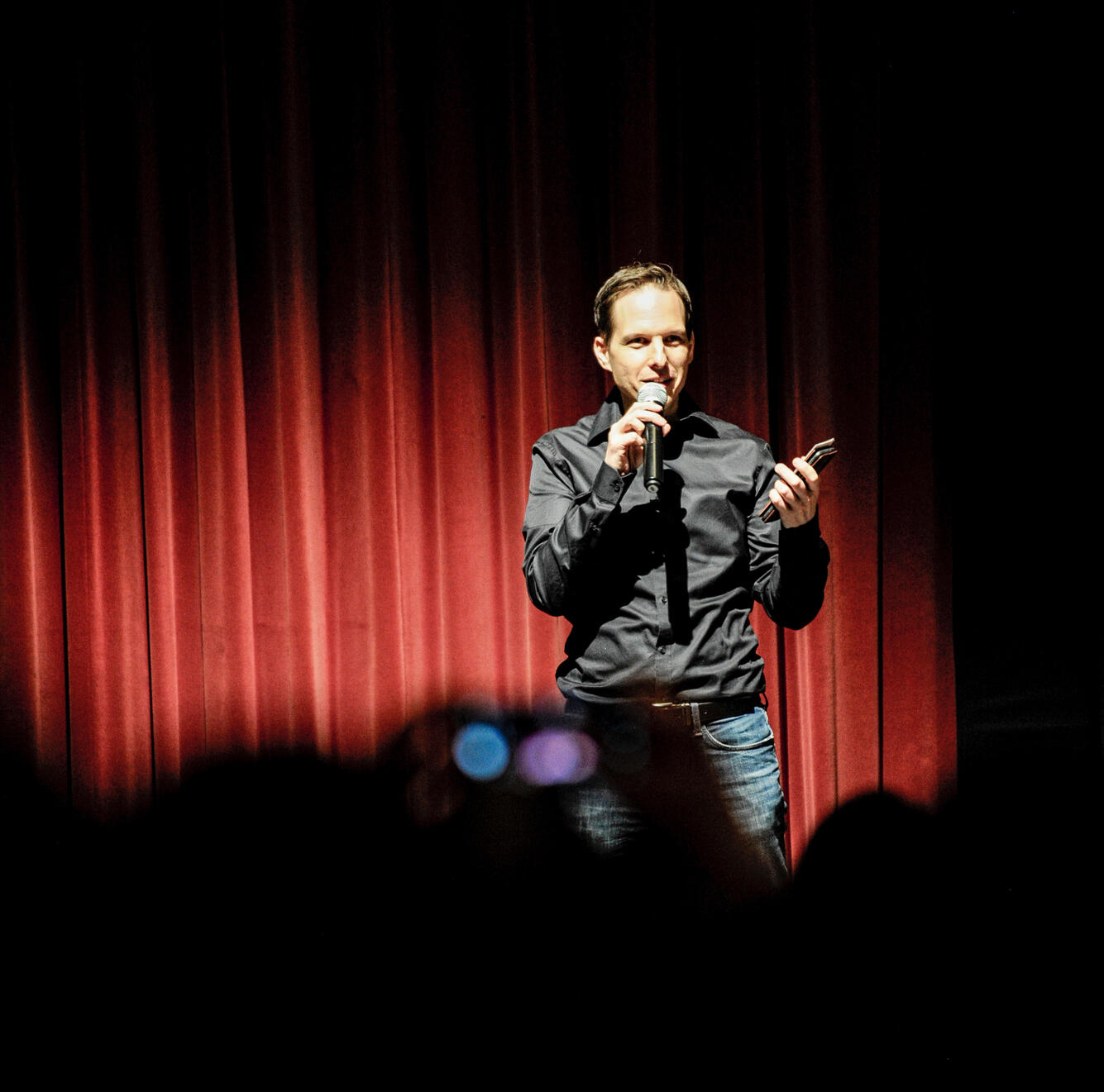 I have held and hold several directorship roles on the board of small and medium-sized companies and frequently advise start-ups with fundraising initiatives (Seed stage, A-rounds and NFTs) and business development projects. 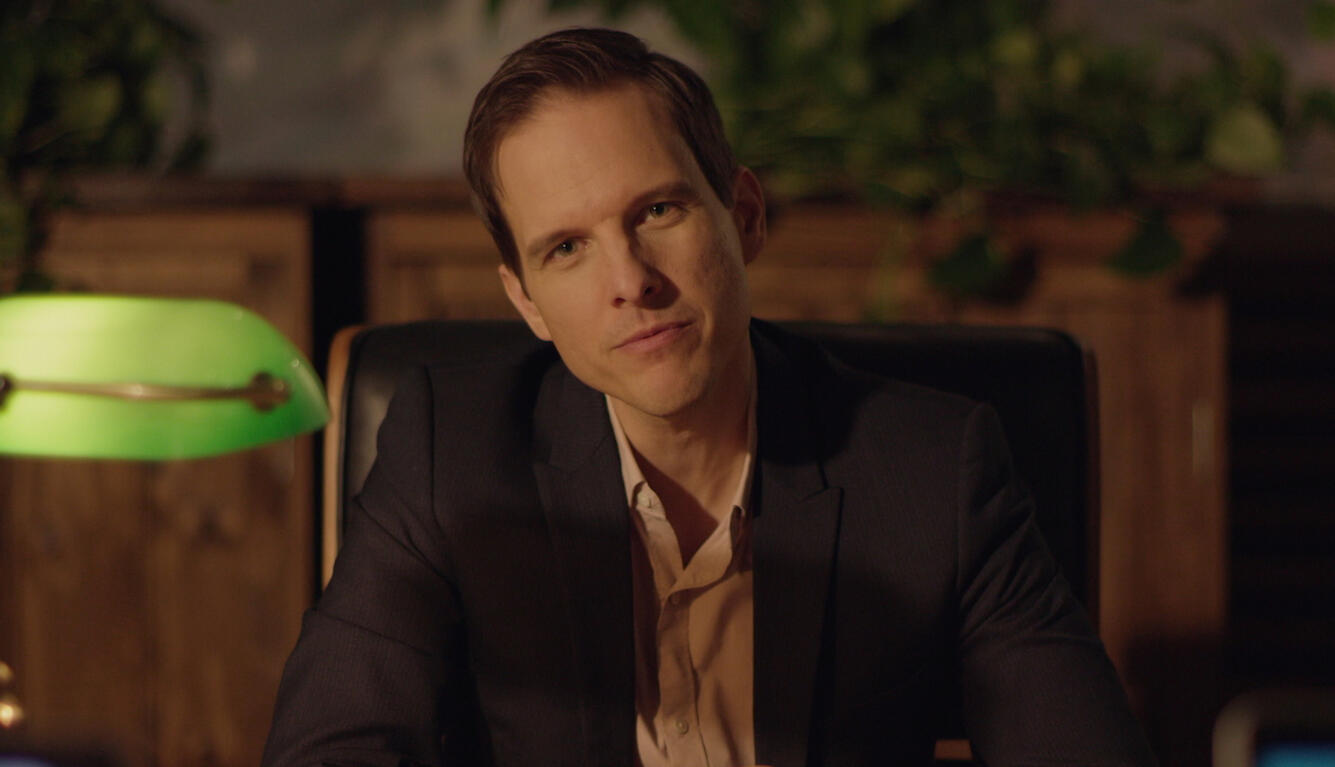 I write on LinkedIn about producing independent documentaries, how to reach your audience and share my thoughts on the Creator Economy and the metaverse. Check it out here.

Here's a detailed case study on The Film Collaborative called Crowdfunding Decrypted: The Case of Cryptopia 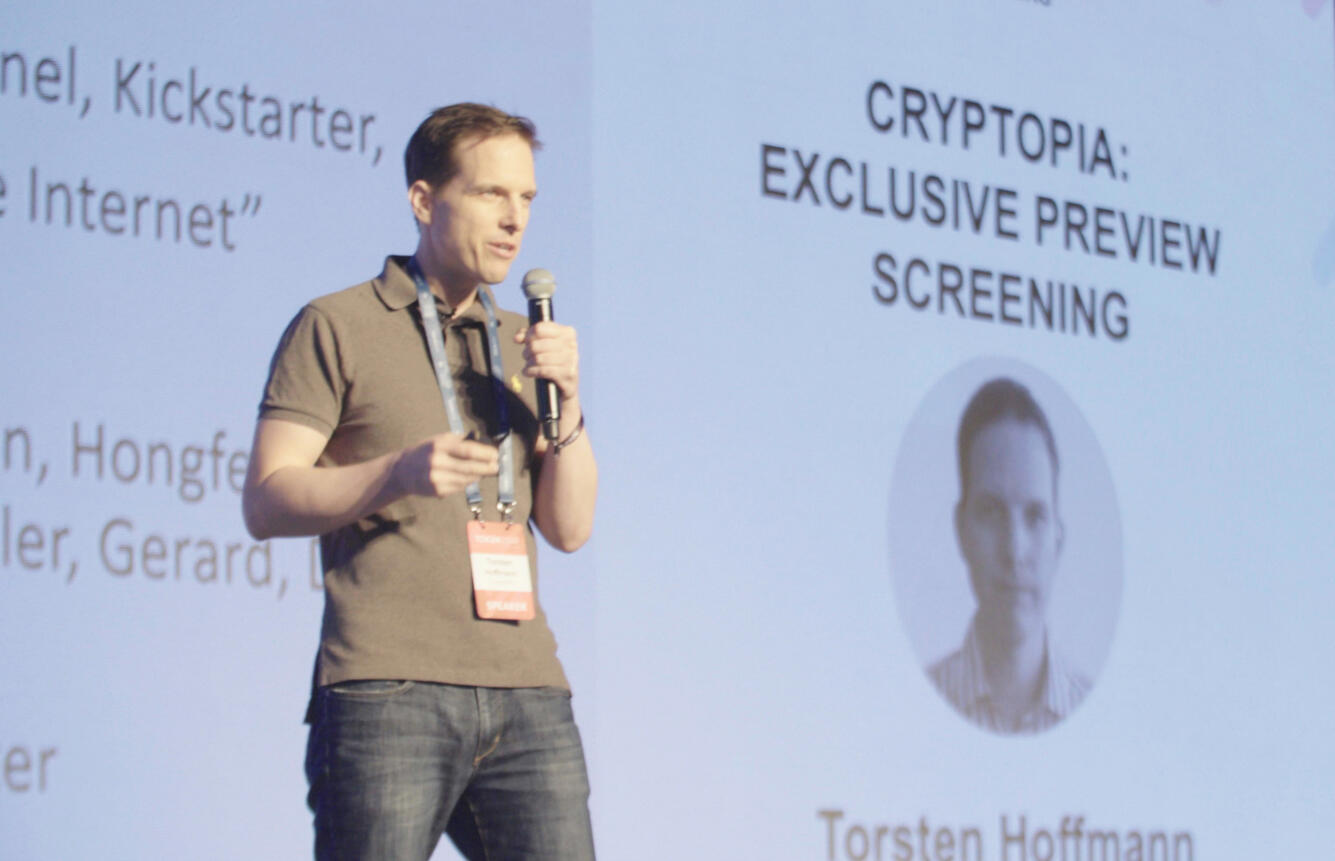 My engagements as a moderator, panelist, judge and keynote speaker have taken me to 5 continents. I speak at major media and technology events and conferences, about the intersection of technology and content. I am available for film events, corporate screenings, Q&A sessions, film festivals, technology panels, etc.

Sorry for the form, but it keeps the spam at bay. Drop me a message below!